from Bold Ride  by Zach Doell

No matter where you look, the talk of the town remains that Ferrari 250 GTO that sold for $38 million at Pebble Beach. We love it too, but it’s not the only rare breed that’s crossing the block these days.

Up for sale at Mecum Auction’s Dallas is this remarkable 1967 Chevrolet Camaro, but not just any old Camaro, this was the first one delivered to the renowned Yenko Chevrolet dealership. 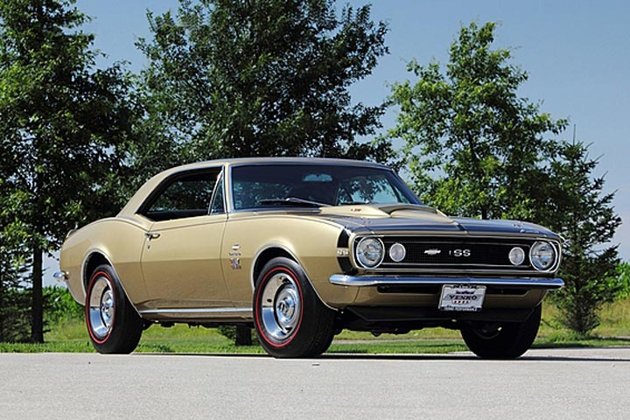 Back in the ‘60s, dealership owner and racecar driver Don Yenko got to upgrading Chevrolet Corvairs. His rear-engined ‘Yenko Stingers’ became a performance hit, so when the Camaro debuted in 1967, Yenko began tuning-up Chevy’s youthful pony car with roaring 427 big blocks and heavenly results – enter the Yenko Super Camaro.

Oddly though, dealership records don’t indicate that this Camaro was ever built into one of the legendary Super Camaros. Instead, it was sold a year after arriving at the dealership, begging the question, ‘Why?’ Many speculate it was used as a development mule to test the Yenko 427 conversion. Amazing if true, but that can’t be verified. 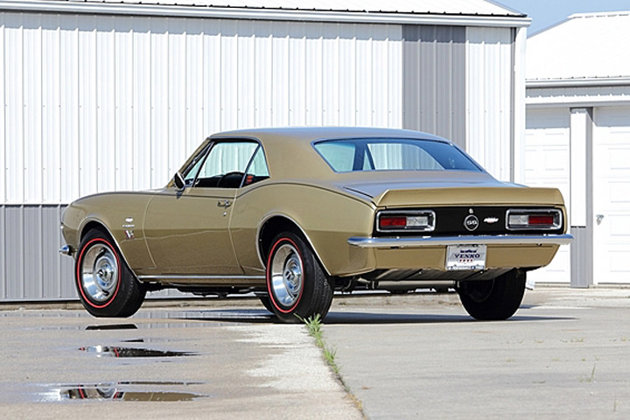 However, it is verifiably one of the nicest restorations around. In 2012, its owner began painstakingly modifying the car to proper Yenko Super Camaro specifications using date-code correct parts: everything from the correct L72 427ci engine, Muncie four-speed, 12-bolt rear end, to the right intake manifold and Yenko Green-faced custom tachometer. 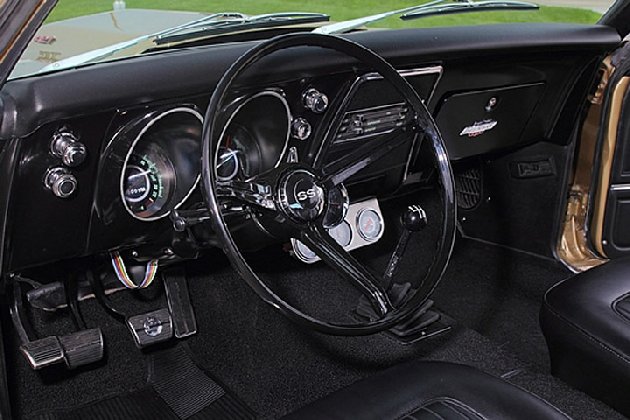 No, it isn’t the official first Super Camaro, but it is the first Camaro that Don Yenko set eyes on in his dealership and that first-day provenance will likely kick-up its value when it crosses the block in Dallas on September 6.